The Next Generation of Cars are Sustainable Inside and Out 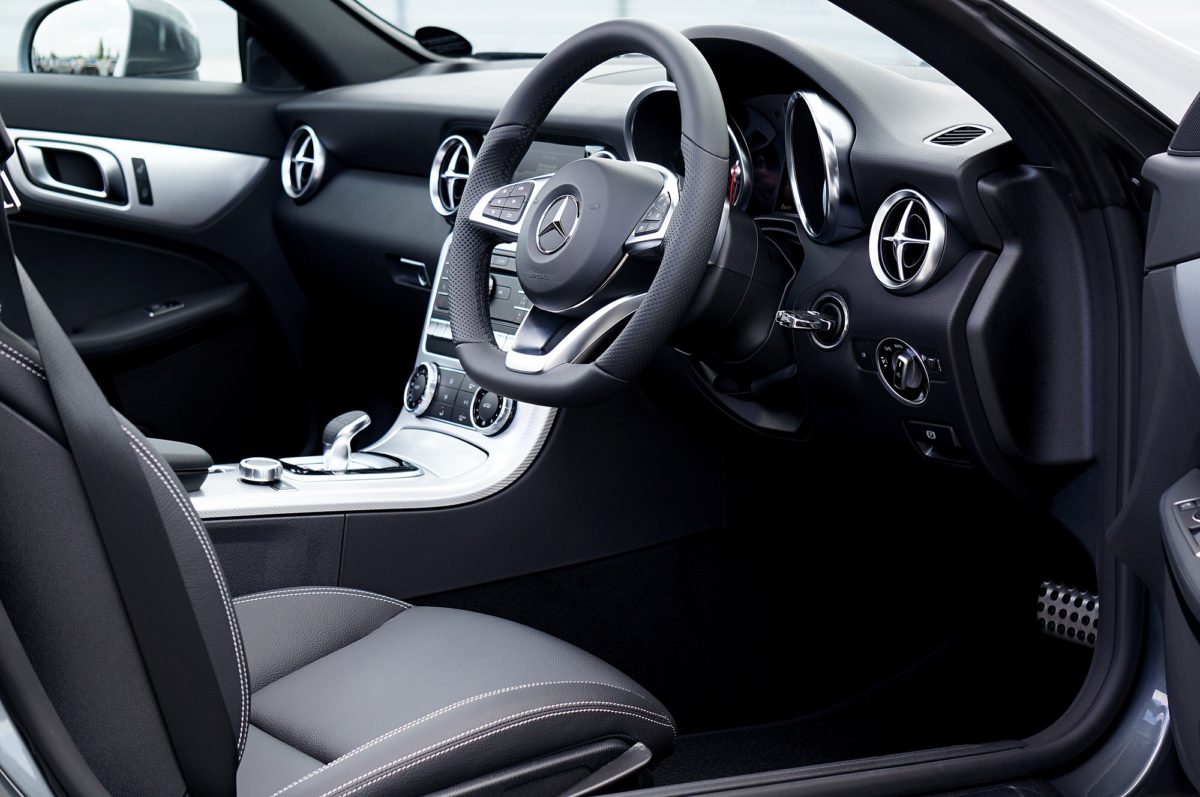 Cars have become an “evil necessity” over the last century, especially in most of the United States. We need our vehicles to get to and from work, to run errands and to travel. However, we also know our cars contribute heavily to pollution and global warming. Our vehicles’ fuel consumption produces greenhouse gasses and nearly one-third of all U.S. air pollution.

To combat their environmental impact, automotive manufacturers have started developing more electric and hybrid cars, especially within the last ten to twenty years. But fuel consumption is not the only way to reduce the carbon footprint of vehicles. We can also alter the way we produce cars, which involves recyclable materials like steel, rubber and plastics, and choose more innovative interior materials to line our cars.

The Road to Electric

Up to 90% of a car’s environmental impact comes from fuel consumption and emissions, so when new regulations created tighter pollution standards in the 1990s, automotive manufacturers started investing in electric alternatives. At the turn of the century, Toyota released the first mass-produced hybrid vehicle worldwide to enthusiastic praise.

As interest grew in hybrid and electric vehicles, the Energy Department invested in a national charging infrastructure, installing 18,000 chargers in residential, commercial and public spaces. Their investments helped reduce the cost of electrical vehicle batteries by about 50%, making electric cars more affordable and more popular, as we now see today.

The U.S. now has a variety of hybrid and electric cars available, and they are making a difference. If we were able to replace all light-duty vehicles in this country with hybrid or electric cars, we could lower transportation-related carbon pollution by 20% or more.

Sustainable from the Inside Out

Our society has typically focused green efforts on what powers the car, but automotive production creates its own carbon footprint through the manufacturing of steel, rubber, glass, plastics, paints and more. About 75% of an average car is recyclable, including the steel frame and components made with aluminum and copper. 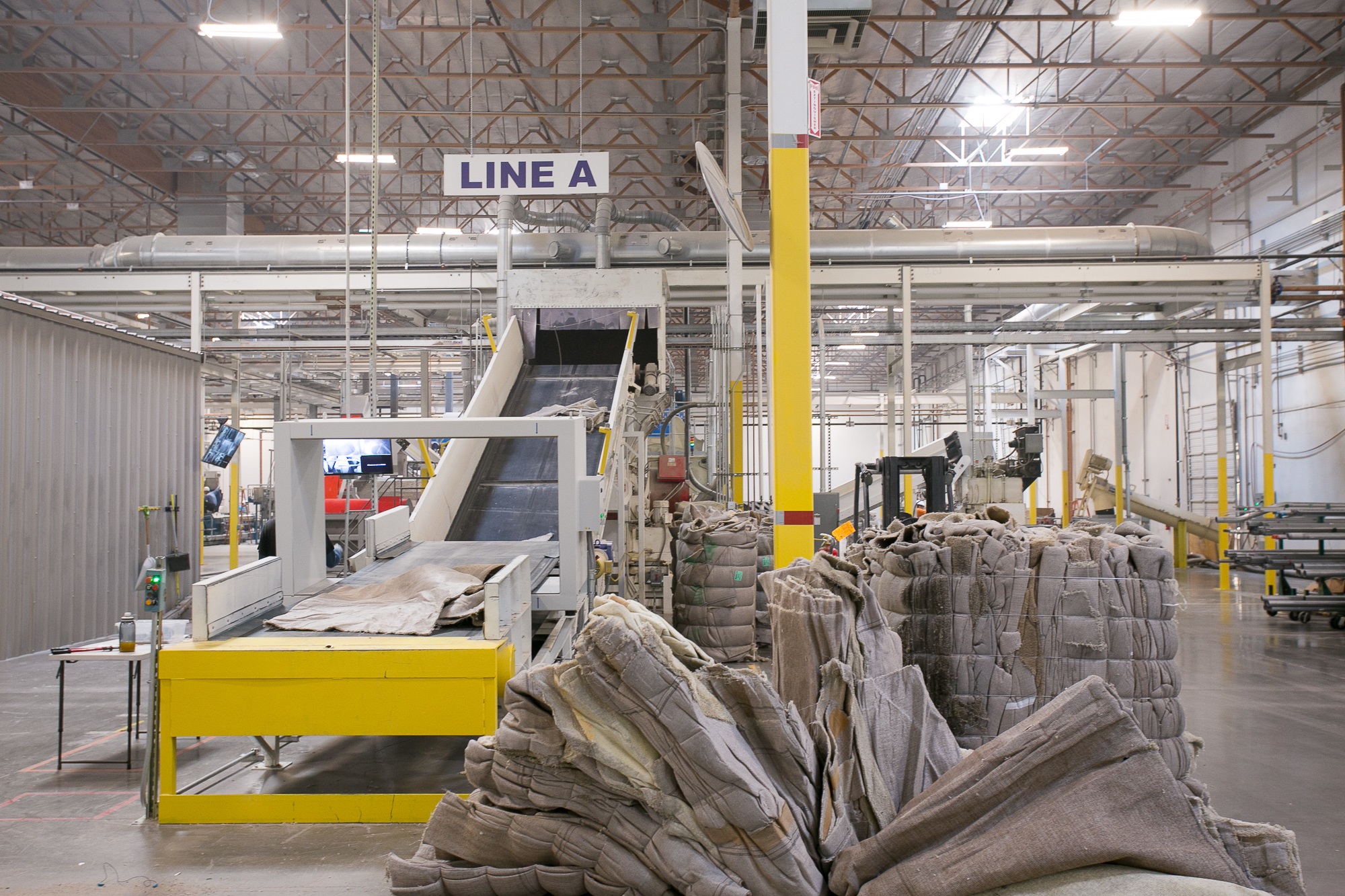 Over 12 million cars are recycled annually in the United States, and more than 18 million tons of steel are melted down and reused for automotive production, reducing water pollution by 76% and air pollution by 86%. Tens of millions of tires are repurposed as running tracks and mulch, and batteries can be transformed into glass products, textiles and new batteries.

Not only do these alternatives to plastics and leather make cars more eco-friendly, they also increase a vehicle’s performance by reducing their overall weight. 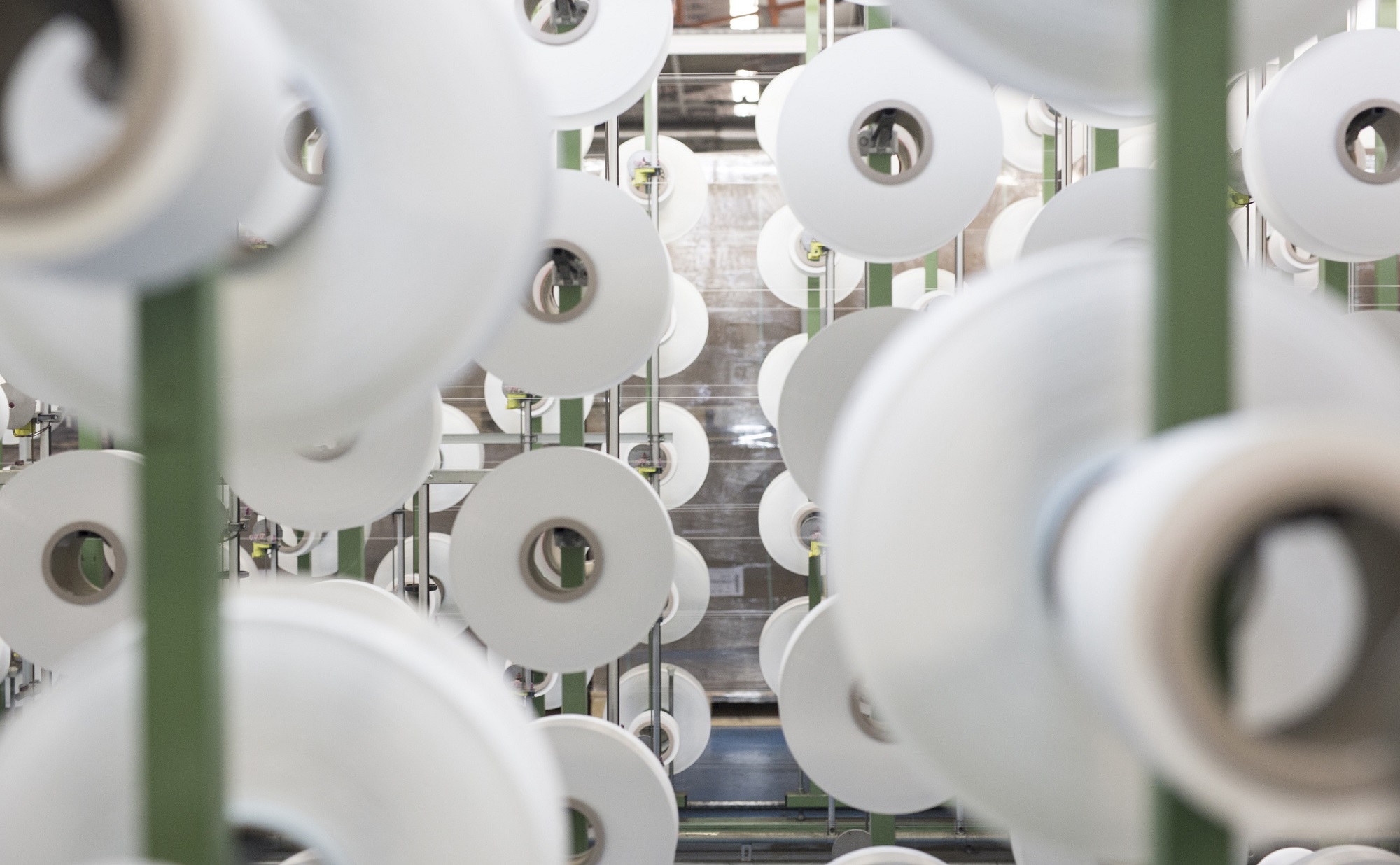 Multiple luxury car models now feature ECONYL® nylon in their floor mats and trim, contributing to a greater movement toward sustainable vehicles. Recent examples include the Jaguar Land Rover, Mercedes-Benz S-Class and the electric BMW i3. Maserati is also joining the sustainability movement with the launch of their first all-electric SUV, The Grecale Folgore, which uses ECONYL® nylon in its interior.

Our ECONYL® nylon fiber goes beyond sustainable as it can be recycled and fully revitalized as standard nylon without creating waste. The cars that now utilize ECONYL® nylon are not only reducing their carbon footprint and contribution to pollution, but also helping us work toward a circular economy that removes reliance on natural resources.

The automotive industry has made recommendable progress in sustainability. By thinking green from the inside out, we believe manufacturers will continue to make great strides toward reducing the environmental impact of cars.