Water: too much or too little, both are a problem and here’s what you can do to help 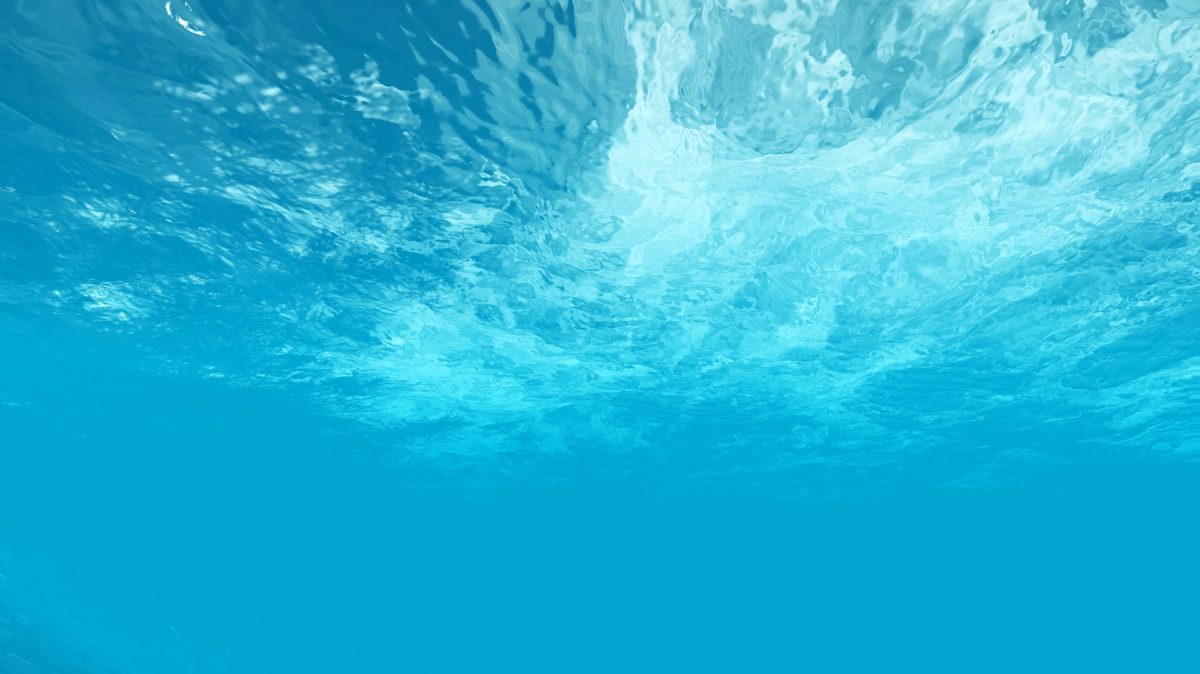 On the surface the world’s water situation may seem calm and peaceful but dive a little deeper and it quickly gets choppy. The UN defines water scarcity in terms of availability due to physical storage, as well as access scarcity, which may be due to infrastructure or institutional failure, for example. Water scarcity is a widespread issue, affecting every continent, and the problem is worsening. The FAO of the UN states that “water scarcity is one of the greatest challenges of the twenty-first century”. Perhaps why the UN has chosen to focus their 6th Sustainable Development Goal around the issue of water, to ‘ensure availability and sustainable management of water and sanitation for all’.

What is the problem with water then?

It seems that of all the resources, water should be the most plentiful; after all, it covers 70% of our planet. But the water we use and need daily – freshwater – is nowhere near as abundant, coming in at just 3% of the world’s water. And of this, two-thirds are inaccessibly stored, such as in glaciers. Sadly, 1.1 billion people do not have access to water and 2.7 billion people worldwide experience water scarcity for over one month each year (WWF).

With irrigated agriculture accounting for the vast majority of freshwater usage, population growth is sometimes blamed for created water stresses, with an increase of 50% in food demand estimated for 2050 (FAO). However, it is important to also note that in the last century, water use has been increasing at a rate of over two times population growth – water scarcity is also a major management issue.

What does the future look like if nothing changes? Hint… It’s bad.

It is estimated that by 2050, two-thirds of humans may experience water shortages, and 700 million people are expected to be displaced by 2030 over water scarcity. This also impacts neighbouring areas that people are moving to and due to increasing reliance on imports, as part of the global economy, drought is becoming a bigger problem for water-rich countries.

Inactivity around water management is not an option. It’s not only humans being affected, but habitats and ecosystems too. Wetlands which are some of the most productive habitats in the world and support the growing of rice – a well-known staple of much of the population’s diet. And yet, over half of the global wetlands have disappeared, wildlife is being compromised at an alarming rate and the knock-on effect is that humans do not benefit from the same ecosystem services.

So, what are nations doing about this?

Changing water management in farming is an obvious place to reform, with agriculture accounting for 70% of freshwater usage and 60% of this lost to inefficiencies. Postel believes that farmers would respond well to financial incentives and yet as it stands there are few reasons for them to improve water management. Irrigation practises need to be specifically adapted to the area, with drip irrigation and watering at night becoming more commonplace in more arid regions, such as in California, an area that famously suffers droughts and wildfires. Some crops are much thirstier than others and countries such as Israel have eliminated the thirstiest ones, for example cotton (National Geographic, 2016). This is not to say the production of these should cease, but instead to focus their production in countries that are more water-rich. After all, a global situation such as this, calls for a global solution.

Unsure of what you can do to help? Here are some tips.

The average UK citizen uses 150 litres of water a day (Environment Agency). The Energy Saving Trust says showers are the biggest user of water in the household (25%), so this sounds like a good place to start. By taking shorter showers, even by just a minute each, the nation would save £215 million on energy bills too. If you own a dishwasher or washing machine, make sure both are fully loaded and on an eco-setting every time. If you wash up by hand instead, use a bowl (or two ideally – one to wash and one to rinse). Remember the UK’s annual hosepipe bans, where all hosepipe use is banned in summer? Well, this is because a garden hose uses as much water in one hour as a family would use in a whole day – 540 litres. Garden usage is a key area to reduce and apparently only 60% of people who own a water butt even use it, so consider this your call to water-butt action.

But our water usage doesn’t stop there. The amount of water used to make something is known as it’s Water Footprint, coined by Hoekstra. It is also known as ‘virtual water’, which often goes unseen or forgotten. When one bottle of fizzy pop uses 175 litres to produce, you can see how this adds up. Aim to reduce consumption of water intense foods and products. Just like your carbon footprint, meat ranks highest (see the Water Footprint Network), so cutting down on meat and dairy is a great double-whammy for the environment.

The fashion industry doesn’t get let off lightly either I’m afraid, with dyeing and finishing products producing 20% of the world’s wastewater (Kant, 2012). Most fabrics seem to have their pitfalls when it comes to water so it’s about being tactical. Firstly, opt for organic cotton as it uses 91 percent less ‘blue’ water to produce (water from the valuable groundwater and surface water bodies). Denim and leather are big users or polluters of water so buying second-hand or from a water-conscious brand, such as from Outland denim that uses up to 85% less water than standard denim brands, is a more water-efficient way to dress.

Water, we need you. But not too much, okay?!

Climate change is reaping havoc (no surprise here) with rainfall patterns, and further exacerbates the problem of poor water management – more extreme droughts in some areas and vast floods in others. So, this means that anything you can do to mitigate against global warming, will also help with water scarcity and extreme flooding.

As the world’s temperature rises, the demand for water does too. Hotter weather means people drink more and use more in their gardens; a cycle we must break. Water is part of the web of life on Earth and, much like a lot of things, only becomes an issue when it’s not in balance.

Is Deadstock the New Green in Sustainable Fashion? read more