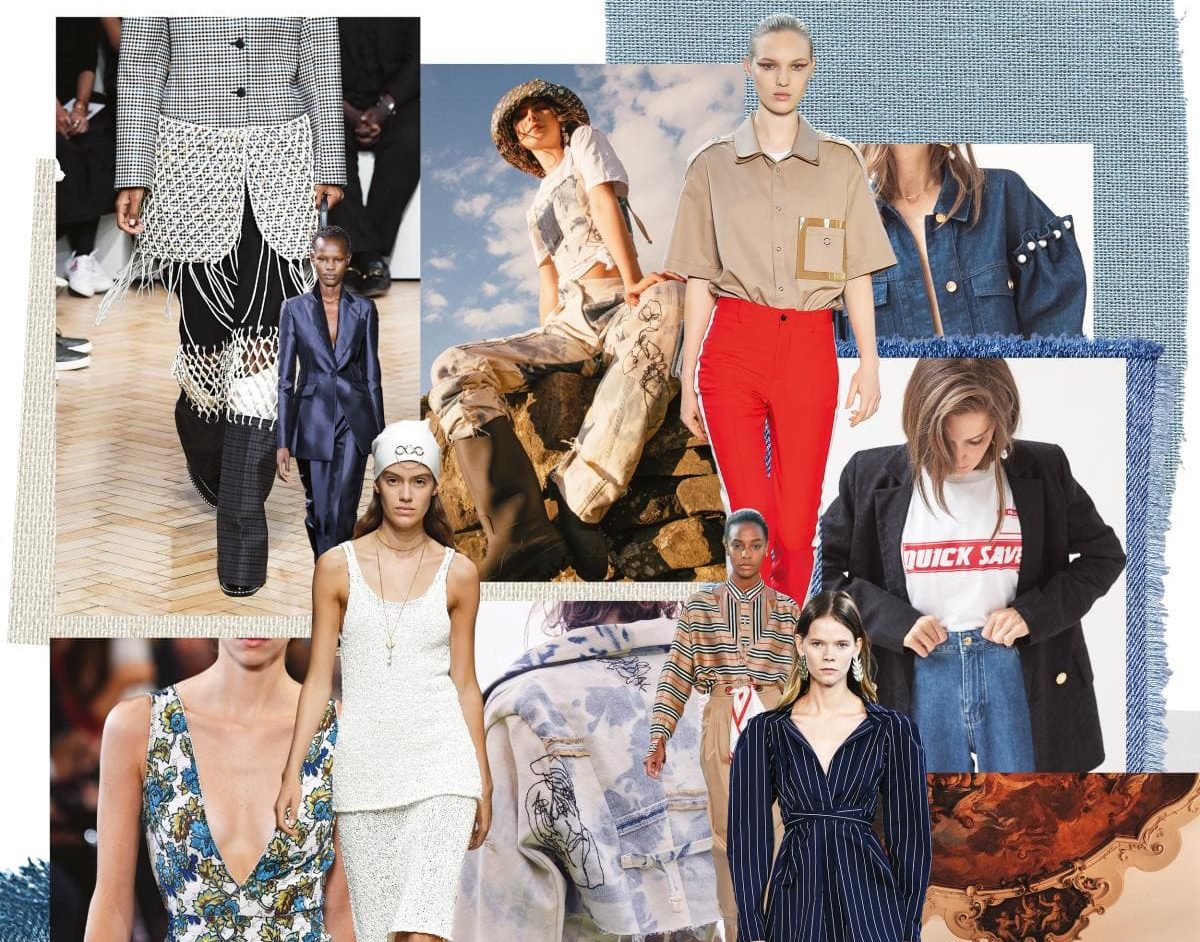 Recycle, repurpose, reuse. The three ‘r’s formed a theme this season. Those sexy, sporty, plunge-fronted floral playsuits at Stella McCartney? The ones with the biker short legs? Not only did they make us want to renew our gym membership, but they’re made from Econyl. That is, a wonder yarn regenerated from post-consumer waste in the form of old carpets, and abandoned fishing nets dragged out of the ocean. Its producer claims the process slashes the global warming impact of nylon by 80 per cent.

Richard Malone also used Econyl this season, in skinny layering pieces worn under the curvy, blooming volumes of his sustainable silk satin. In Milan, Econyl turned up on newcomer Tiziano Guardini’s runway – he won the Green Carpet Challenge award for Best Emerging Designer in 2017. The latest winner, announced at a gala eco event on the last night of Milan fashion week, was Gilberto Calzolari, who calls recycling “a moral imperative” and makes cocktail dresses out of old jute coffee-bean sacks. Oh, and that namesake carpet? You guessed it: woven from Econyl.