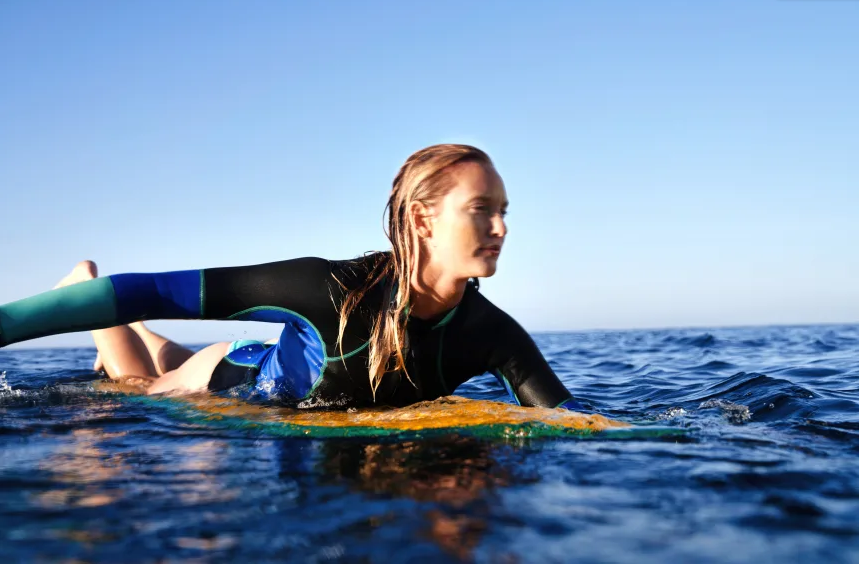 Fashionista first wrote about Abigail Lorick over a decade ago, when she was the ghost-designer behind Eleanor Waldorf’s fictional line on “Gossip Girl.” We meticulously covered her pencil skirts and Upper East Side accoutrements on the show, while also admiring her namesake label off the screen. Fast forward 13 years, and Lorick has swapped Blair Waldorf-approved bow headbands for minimalist wetsuits.

The wetsuits are made from Yulex, which is a plant-based rubber that uses 80% less CO2 emissions than Neoprene when manufactured, while the swimsuits are done using Econyl, which is made from regenerated fishing lines and carpets. The ready-to-wear is produced in New York with water conscious practices.