The Other Danish Guy 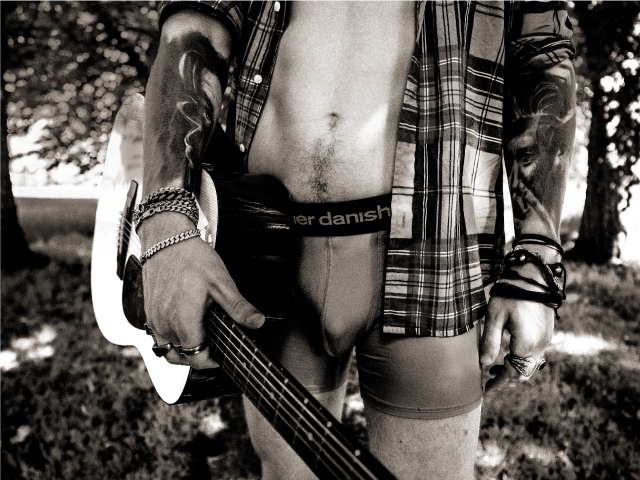 The Other Danish Guy sells underwear for men. The focus is strictly on  the first layer products and keeping them classy and comfortable at the same time. That – Tommi Lähde, the founder – has found out, “is the source of confidence including in situations where no one else sees it.”

Sustainability is another important thing for Tommi Lähde. That’s why, after searching for a sustainable ingredient, he chose our ECONYL® regenerated yarn coming from discarded Nylons like also fishing nets recovered from the seas that are regenerated through a unique process that keeps the quality and purity intact. The packaging of underwear also has been recyclable since the beginning.

The Other Danish Guy expands to the United States in June, and the new Ocean Discovery Collection is launched on June 13th.

The story of how all of this and the name was born is a really nice one and worth reading from the words of Tommi Lähde himself:

On a business trip to New York, Tommi Lähde’s colleague found out he was wearing an ill-fitting pair of underwear. Long story short: a few days and a lot of lotion later he ended up in a Wall Street bar’s ladies’ room trying to soothe his wounds, and ended up severely scaring some innocent women – whom the bartender then comforted by saying “the other Danish guy is having some problems”.

Witnessing your colleague’s tail end in pain might not be a turning point for many startups. Yet, to The Other Danish Guy, it’s essentially where everything started.

Suddenly it was all clear: comfortable underwear, as daily and essential as it is, was hard to come by.

“At first it was all a joke. Then I happened to come across some business intelligence data and noticed athleisure clothing market was skyrocketing. That’s when new players can step in the game,” Lähde explains.