The story behind the ECONYL® carpet 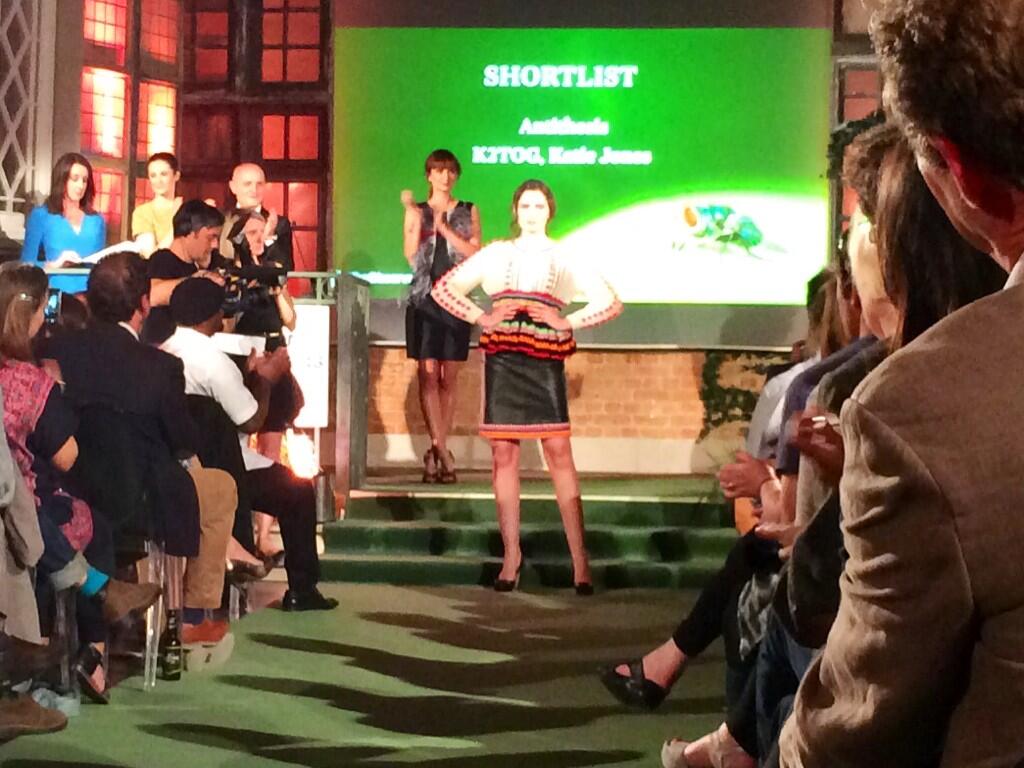 It has been two years now since the ECONYL® carpet made its first appearance in an important sustainability event. The first time was at the Green Tec Awards in Berlin in 2013, which was replicated this year in Munich. Also, this year the ECONYL® Green Carpet was the red green carpet at the Observer Ethical Awards in London.

Two Awards, very carefully chosen for their sustainability value and their vision of the future of our planet resources, a vision that the ECONYL® brand shares with these initiatives.

The carpet for GreenTec Awards was made in collaboration with Vorwerk while the one for the Observer was made together with ege®. What they both have in common is the ECONYL® regenerated nylon yarn and the story behind it.

What is the difference between a carpet made with ECONYL® and any other carpet?

The difference is that the ECONYL® carpet is made with a special yarn obtained from the regeneration of pre and post-consumer waste (fluff, fishing nets and textiles) though having the same performance as the nylon yarn coming from fossil raw material but with a much lower environmental impact.

By using waste material that we recover around the world, in fact, we not only get rid of waste that would otherwise remain in the ecosystem for decades, but we also save precious fossil raw material in the production of the yarn. In addition, we can take the fluff (upper part) from the ECONYL® carpet and regenerate it once again in the ECONYL® Regeneration System to make new final products (carpet or textiles). Therefore, a closed loop system is created and we can regenerate the nylon of the carpet again and again without losing quality.