DEZEEN – The Dezeen guide to plastic in architecture, design and interiors 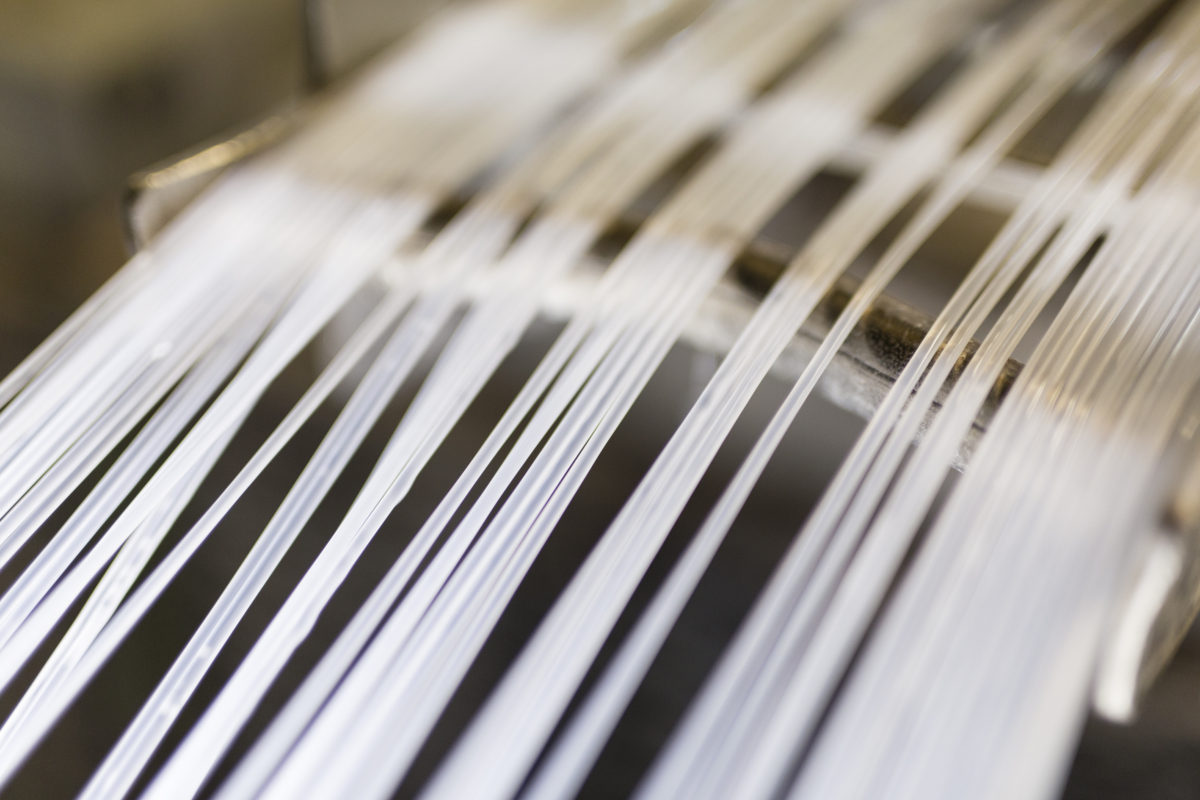 Thinking of using plastic in your project? Our latest Dezeen guide includes more than 11 types of plastic commonly used in architecture, design and interiors, with links to hundreds of projects for inspiration.

Plastics are among the most versatile materials in existence. Defined by their plasticity, they have long carbon chains called polymers at their backbone and can be moulded, extruded or cast into any desired shape from films to textile fibres.

They can be divided into thermosetting plastics, which never soften once moulded, and thermoplastics, which can be melted and reshaped, making them more suited to recycling.

As the first fully man-made fibre, created in a US lab in the 1930s, nylon spawned an era of innovation in synthetic fabrics.

Although initially synonymous with stockings, the term nylon has since expanded to include a whole family of plastics composed of polyamides. These can be found in toothbrush bristles, films for food packaging and moulded components in cars and electronics.

However, the material’s primary application remains in fibres, with SO-IL using nylon webbing to form a colourful hammock around 130 trees and Studio Drift crafting it into a kinetic sculpture for the Dutch National Touring Opera (above).

In recent years, a number of fashion brands including Prada have moved from virgin to regenerated nylon, also known under the brand name Econyl, in a bid to mitigate the material’s environmental impact. Rayon can offer an alternative that is based on plant-based cellulose fibres rather than fossil fuels.