How to Celebrate Halloween Sustainably 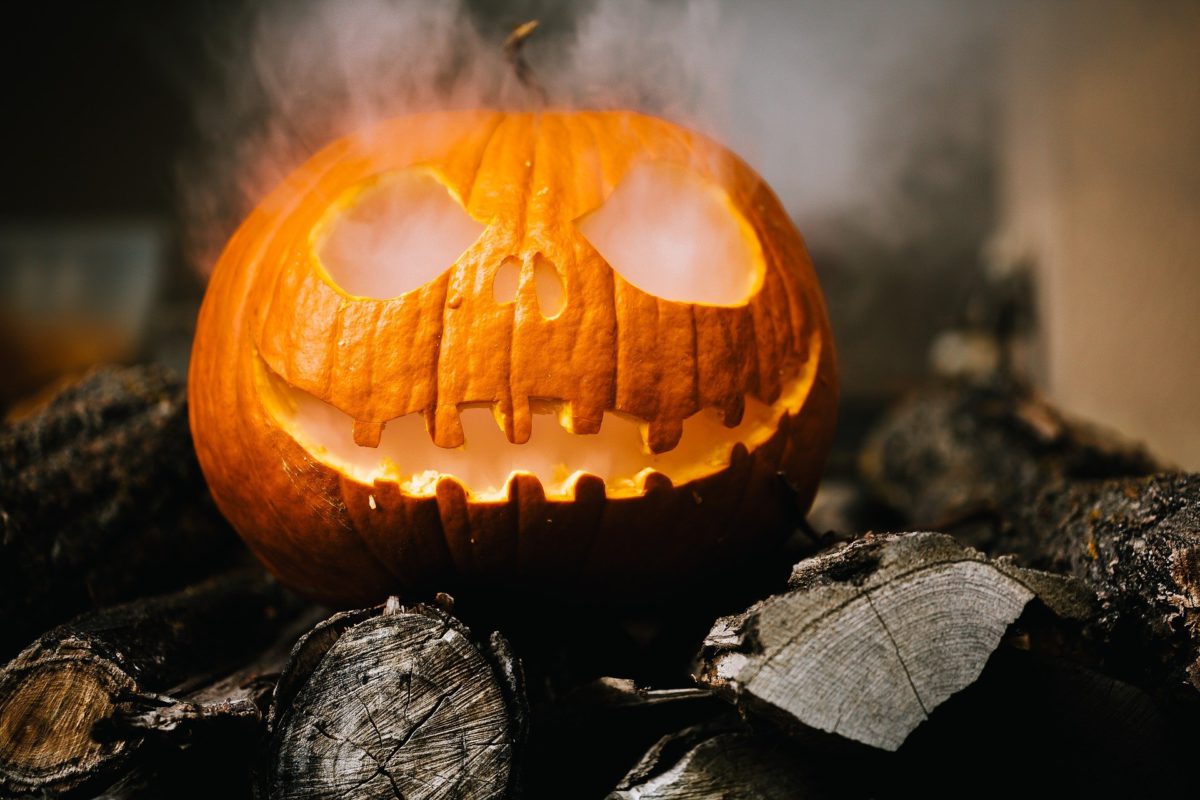 Halloween isn’t just a holiday – it’s big business, which is set to get even bigger this year. New research from the National Retail Federation expects spooky season spending to hit an all-time high of $10.14 billion in the US this year, up more than $2 billion since 2020. Over in the UK, where Halloween is a slightly smaller affair, a staggering 2,000 tonnes of plastic waste – the equivalent of 83 million plastic bottles – was estimated to be generated by costumes in 2019. So how can you celebrate Halloween in a more sustainable way?

The Origins of Halloween

The origins of Halloween began 2,000 years ago with the Celtic festival of Samhain, which marked the end of summer (the harvest season) and the beginning of winter (the start of a new year). The Celts, who lived in what are now parts of Ireland and the United Kingdom, believed that on this night, the boundaries between the living and the dead became blurred. They celebrated by donning costumes to ward off ghosts, and building bonfires to sacrifice offerings to their deities.

Fast forward a few hundred years, and the Samhain festival evolved into All Saints Day, which was a day to honour the dead. The night before was known as All-Hallows Eve, which eventually became Halloween. The tradition was taken to the US with the early European settlers, where it’s now become a universally celebrated commercial holiday. 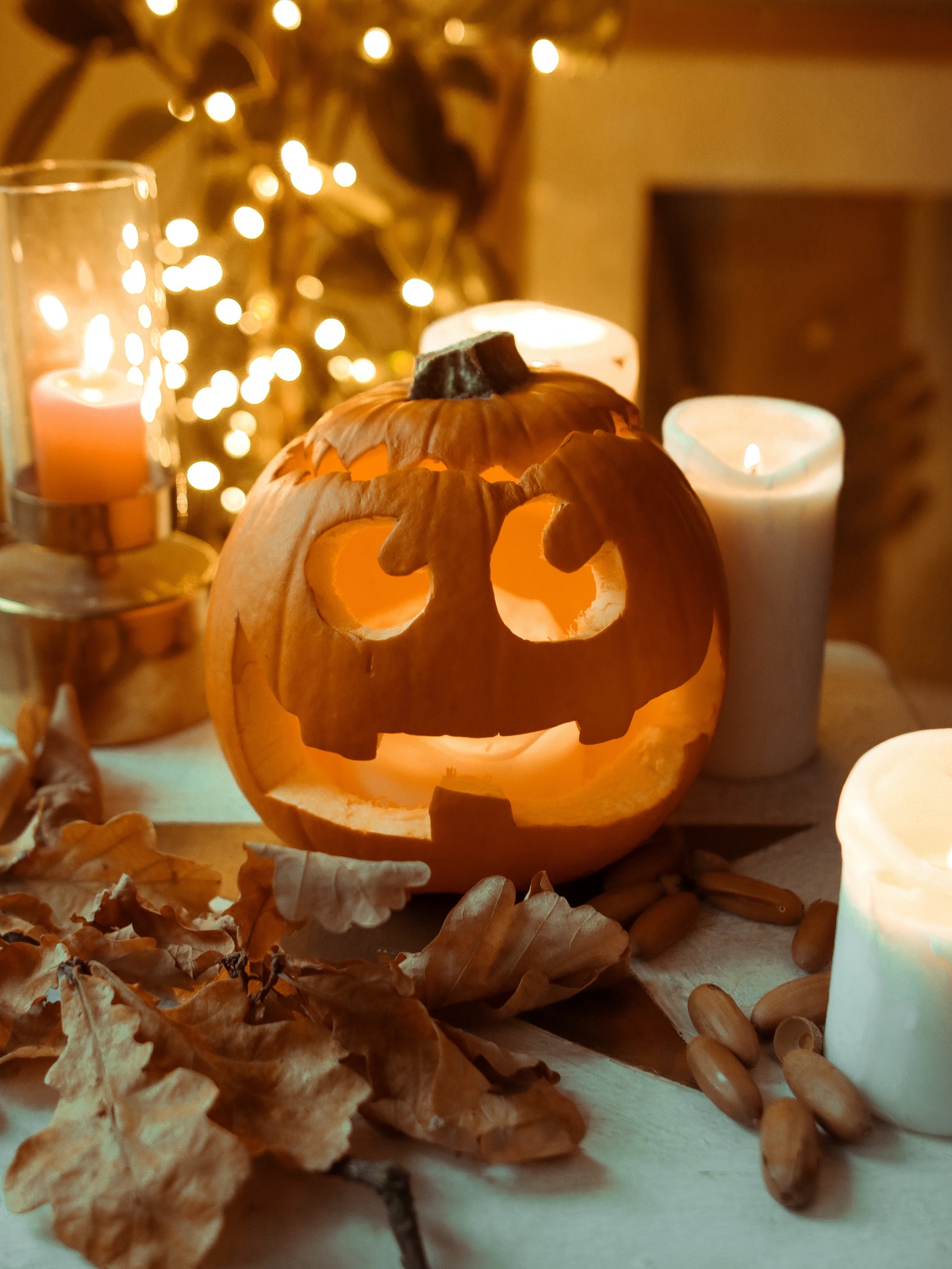 One of the biggest sources of Halloween waste comes from costumes, which are cheaply made and usually end up in the bin on the 1st of November. But who says you have to buy a Halloween costume anyway? After all, reusing the things we already own is the most sustainable thing we can do for the planet. DIYing your own Spiderman suit might be tricky (unless you’re skilled with a sewing machine!), but there are plenty of costume ideas that can be put together using things you already have at home, plus a creative attitude.

On the opposite side, if you are going to buy your costume, avoid the big supermarkets and retailers in favour of your local charity store, where you can pick up second-hand pieces to create a one-of-a-kind costume or check out ECONYL®’s online store for sustainably created clothes that could spark inspiration for a costume. The keyword is “total black”. We love this reversible black and yellow dress from Malaika New York, which could become a vampy dress with a few additional accessories. Why not create a safari-themed look that includes this Complit bucket hat? Investing in an item you can wear every other day of the year is a great way to reduce waste and add a more sustainable item to your wardrobe. 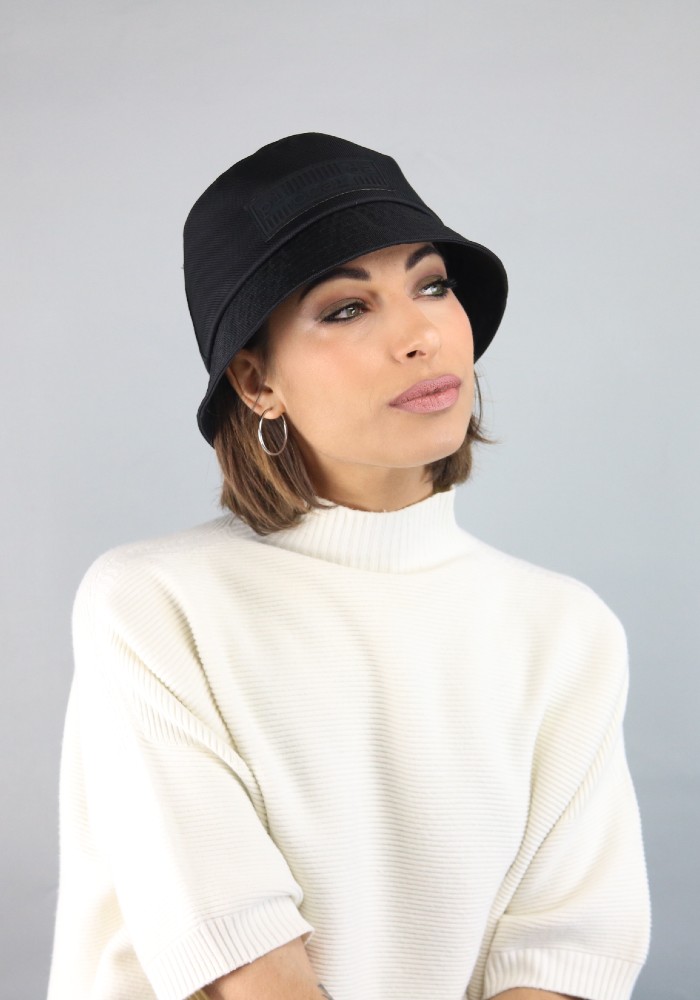 Scary but Sustainable Make up

Makeup can be an important element in nailing your Halloween look, but it can come at a cost to your health and the health of the planet. Commercial face paints have been found to have high levels of toxic metals like lead, mercury, and arsenic, which can be absorbed through the skin. They’re particularly harmful to children, so it’s worth doing some research and investing in non-toxic, cruelty free and eco-friendly alternatives.

What’s a Halloween makeup look without a little glitter? The trouble is, conventional glitter is essentially plastic, which gets washed down the sink and into waterways once you’ve worn it. There’s no way to remove microplastics from the ocean, but we can limit our contribution to the problem by looking for biodegradable glitter from brands like Eco Glitter Fun or Eco Stardust.

When it comes to Halloween makeup, it’s best to avoid cheap costume makeup in favour of a slightly better quality – your skin will thank you the next day. Look for brands that make cruelty-free, non-toxic, paraben-free, water-based and natural. Check out some options here. 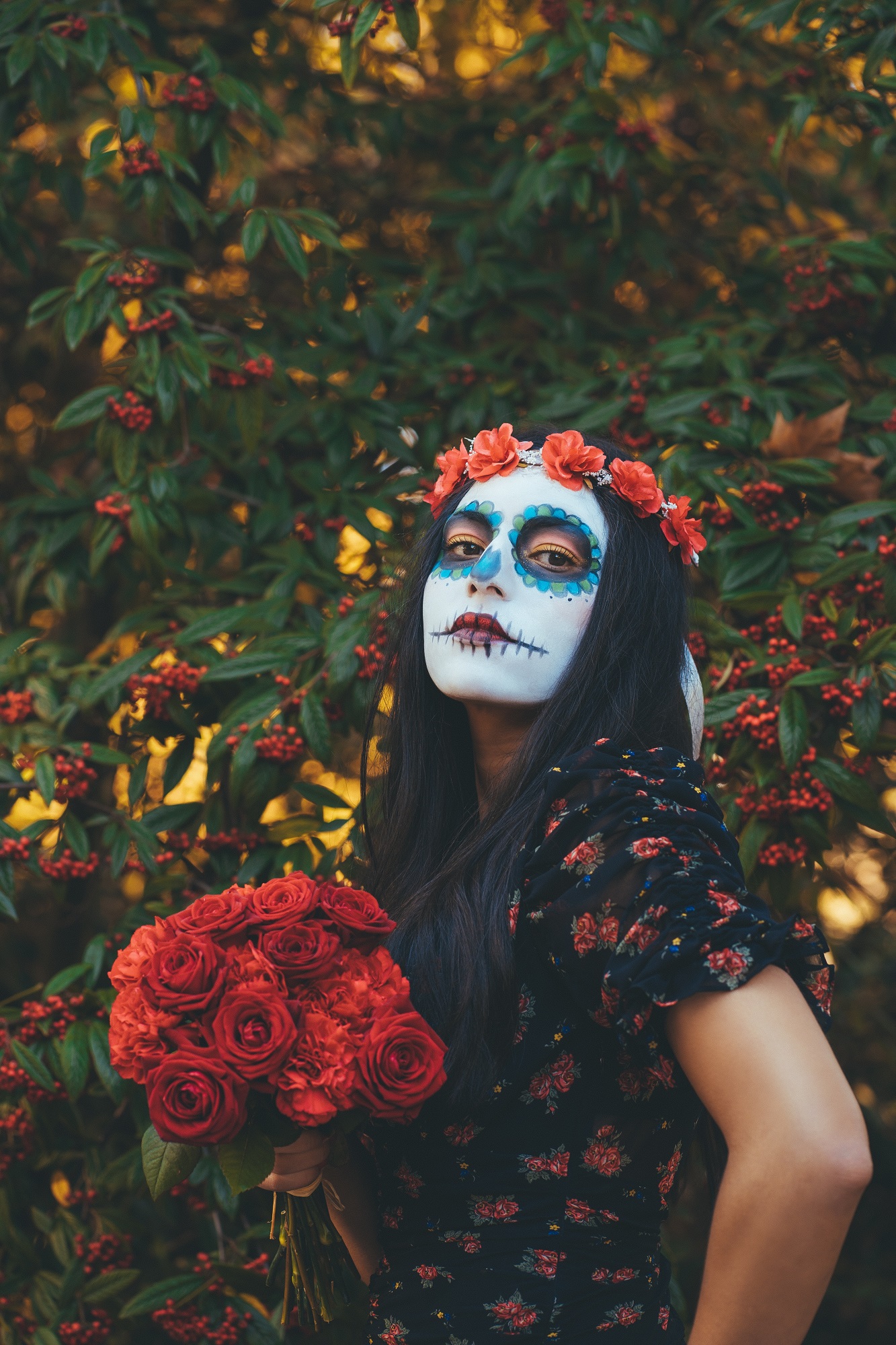 Home Decoration for the Scariest Night of the Year

Now you’re all dressed up, what about your house? Halloween decorations can make or break a party, but like with costumes, the vast majority of decorations you can buy are single-use only. If you do buy them, look for ones that are durable and timeless that you can pack away and bring out year after year. Otherwise, why not make decorations that are plastic free and easily recyclable or reusable, using household items, things you can find in your garden, and basic crafting supplies?

Eco Ideas to Cozy Up Your Home This Season read more