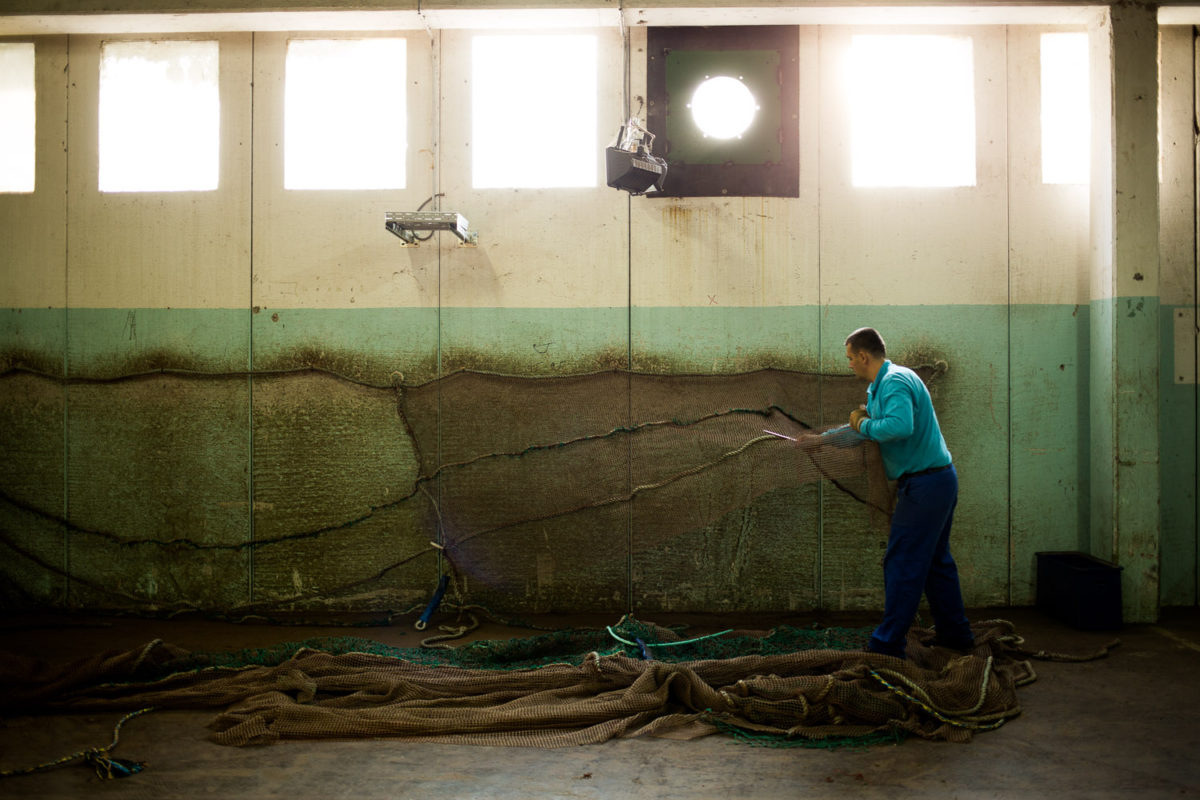 World surf champion Kelly Slater is doing something with all the trash in the ocean—he’s wearing it.

If Outerknown’s new board shorts ever tear after riding too many waves, you could theoretically recycle them into a new pair. They’re from a new line of men’s clothing that is made entirely from plastic trash. When the clothes wear out, they can be fully upcycled into a brand-new shirt or jacket.

The clothes, known as the “Evolution Series“, were the brainchild of 11-time world surf champion Kelly Slater. After spending thousands of hours in the ocean, Slater liked the idea of recycling plastic fishing nets—a common source of ocean waste—into clothing. He partnered with Aquafil, an Italian manufacturer that spins old nets, along with carpet and other nylon waste, into a new yarn called Econyl.