CIRCLE ECONOMY – Are Closed Loop Textiles the Future of Fashion? 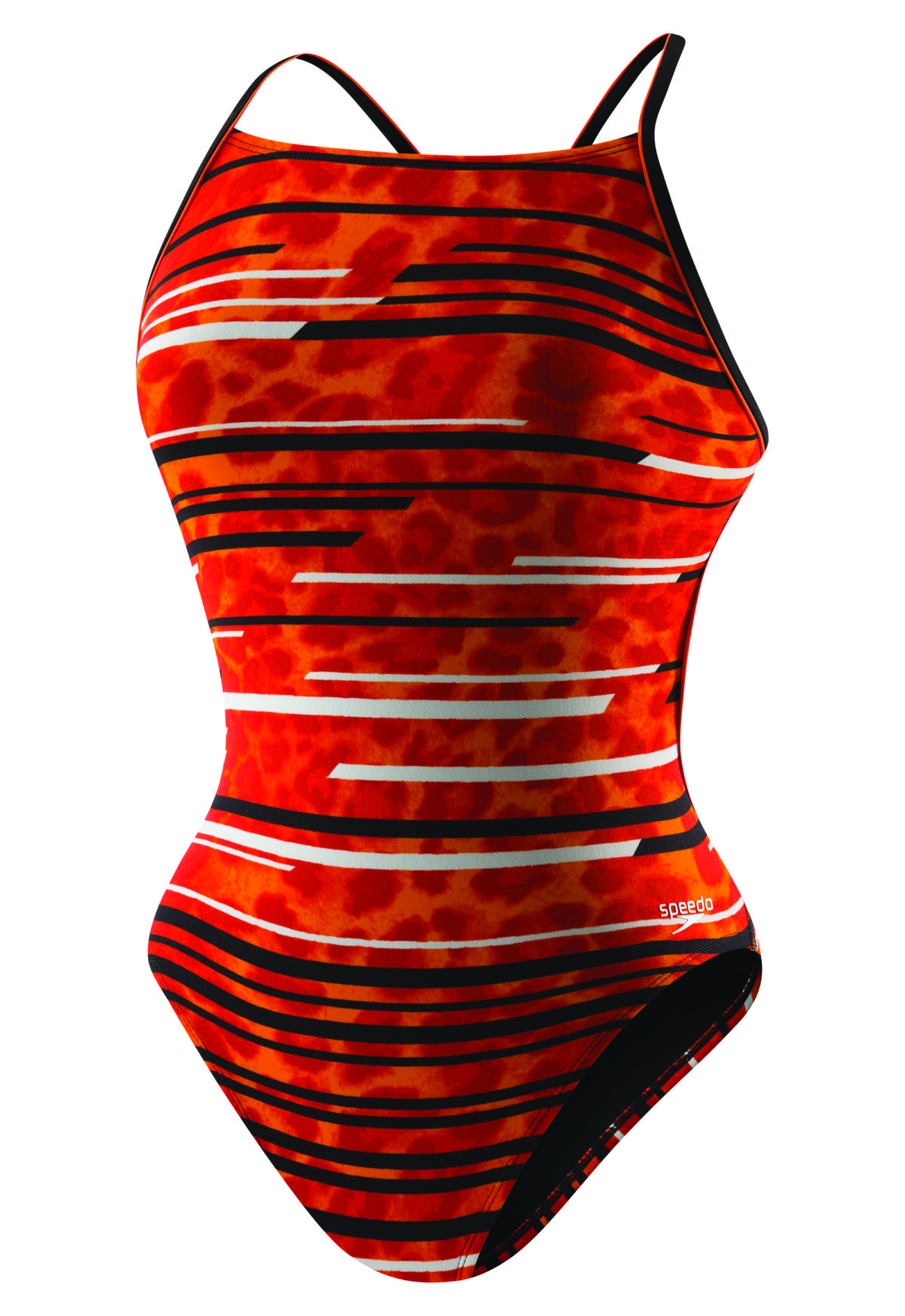 American consumers spent an average of $1,604 on apparel and related services in 2013, according to figures from the U.S. Department of Commerce. Factor in that clothing prices in the U.S. have largely decreased since the ’90s and that was a lot of frivolous consumption. Disagree? An American Apparel & Footwear Association report showed that U.S. consumers bought roughly 63.7 garments each in 2013—that worked out at more than one item of clothing every week that year. And given that the Environmental Protection Agency estimates that every American throws away an average of 10 pounds of apparel on an annual basis, the majority of those purchases likely ended up in a landfill.

Speedo, a PVH Corp. licensee, has dived headfirst into the circular economy, too. Through a partnership with Italian yarn marker Aquafil, the storied swimwear brand is converting scraps from the cutting table back into Econyl, a synthetic textile made using other such waste as abandoned fishing nets and old carpets. “We were looking for a nylon fabric that was not only recycled, but recyclable. Until now, it was not possible for nylon and spandex fabrics to be recycled as the technology did not exist to separate the two fibers,” said Kristine Lebow, Speedo U.S.A.’s senior director of merchandising and design. “I have been personally motivated for a long time to be able to recycle swimwear and in a ‘what if’ conversation with our product development team and Carvico, our fabric supplier, it came to light that Aquafil had just developed the extraction and regeneration process and were looking for a brand to partner with.” Masami Shigematsu, softlines development senior director, continued, “Typically when fibers are recycled the end result is a downgraded version of the initial product. What makes the Econyl fiber so exciting for Speedo is that Aquafil is able to regenerate the nylon to its original structure.”