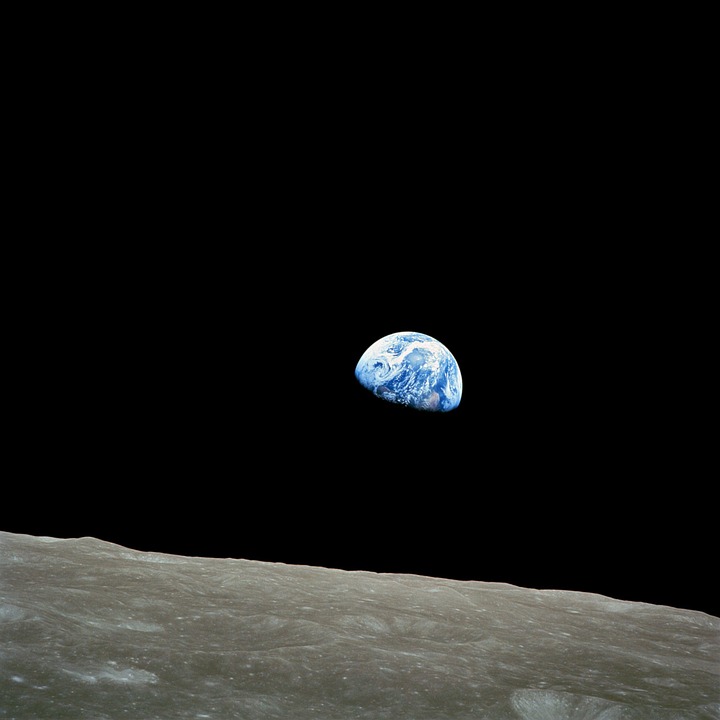 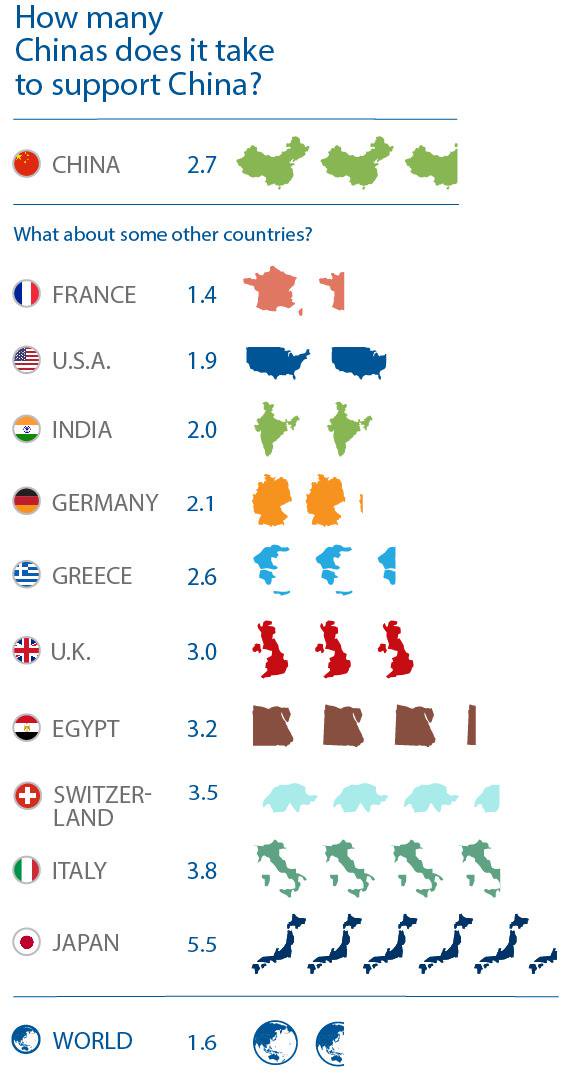 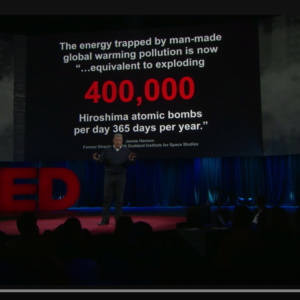 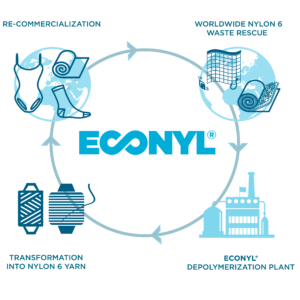 Celebrating the Future of Design at NeoCon 2022 read more