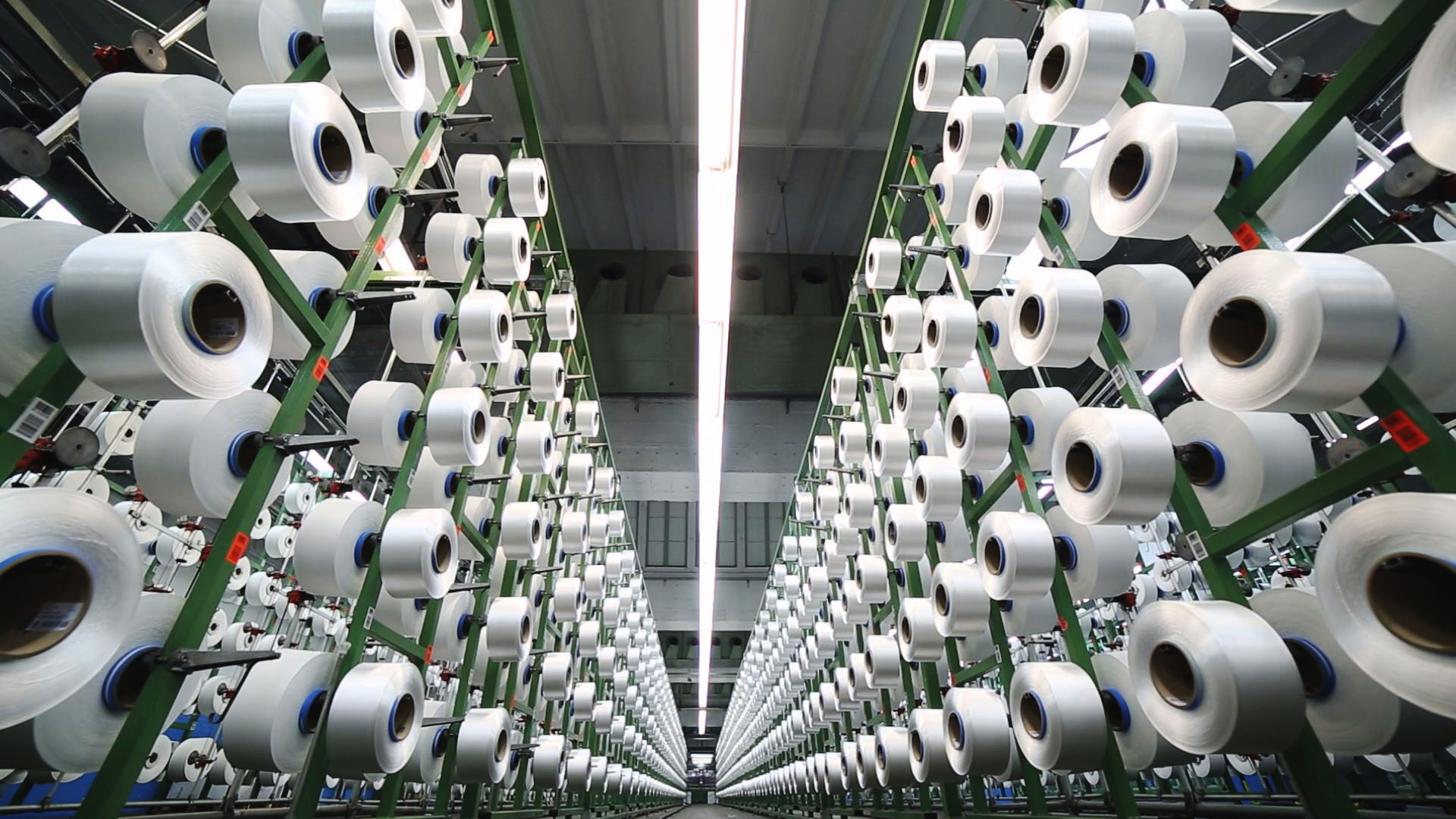 A diverse array of apparel brands are choosing ECONYL®

Trento, Italy – October 21, 2016 – Aquafil has been a leading producer of Nylon 6 for more than 40 years, but it was not until the company launched its ECONYL® Regeneration System in 2011 that it proved nylon’s incredible capacity for regeneration. Since then, major apparel brands including Levi Strauss Co. and Kelly Slater’s Outerknown have chosen to incorporate ECONYL® into their collections.

ECONYL® was first chosen by pro surfer Kelly Slater for the debut collection of his clothing line, Outerknown, reflecting his personal commitment to ocean conservation and sustainable fashion. It then gained popularity with the swimwear brand Speedo USA, which established a take-back program to enable it to regenerate its post-production swimwear scraps back into usable fibers through the ECONYL® Regeneration System.

In April 2016, Levi Strauss Co. became the first denim brand to use ECONYL®, when it incorporated it into a new men’s collection. Finding alternatives to water-intensive raw materials such as cotton is a critical component of the company’s shift to a circular economy, and ECONYL® is helping to bring this vision to life.

Now, Gucci has become the first fashion luxury brand to adopt ECONYL®, by purchasing fabric made of ECONYL® for men’s outerwear. In the words of Aquafil’s CEO Giulio Bonazzi, “Gucci is at the forefront of sustainable good practices, and the high quality of ECONYL® is able to replace the traditional material in Gucci’s luxury fabrics without any compromise in quality. Gucci would never accept something below its superior standards.”

This diversity of brands adopting sustainable ingredients in their products demonstrates the broad applicability of ECONYL®, as well as its potential in the market.