RO Plastic Prize – a challenge for designers to develop new ways of recycling and reusing plastic. 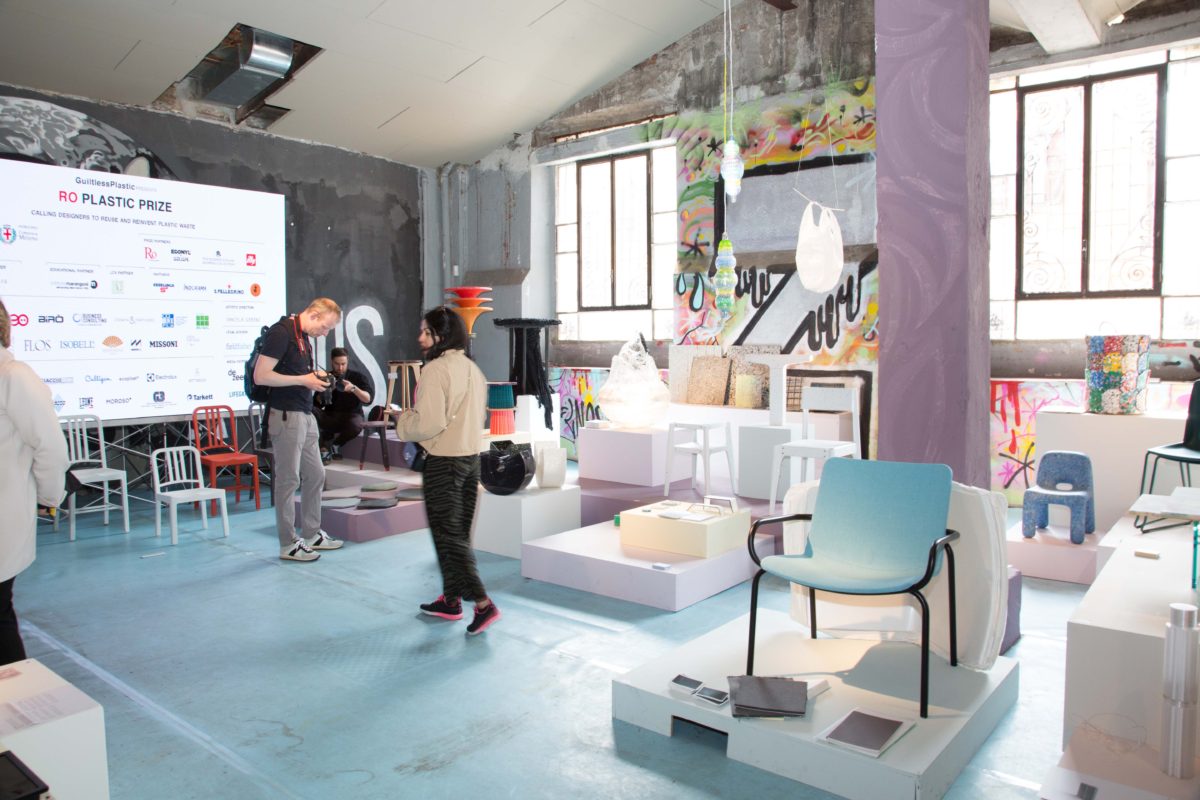 Milan, April 10th, one of the world’s most influential design gallerist, Rossana Orlandi, recognized four emerging designers for their design innovation in sustainability.
During this year Salone Internazionale del Mobile, Ms Orlandi launched the first edition of the RO Plastic Prize, an award that inspired designers to reuse, recycle, and reinvent plastic. ECONYL® by Aquafil was more than happy to partnering with Rossana Orlandi to challenge designers to develop new ways of recycling and reusing plastic.

The prize came amid growing concern and awareness over the environmental problems caused by plastic and launched the message that even design can be part of the solution.

Ms Orlandi’s aim was to inspire the design community to think differently about how our things are made and to create products or textiles that contain recycled plastic and can be recycled again.

The Ro Plastic Prize formed part of Rossana Orlandi’s Guiltless Plastic initiative, which was launched last year. The competition saw more than 300 applications from over 50 countries, with Italy and Holland most represented. 4 projects featured ECONYL® nylon.

All the project entries have been judged on their functionality, form, innovation, and environmental impact by a panel of international experts, including Aquafil’s President and CEO, Giulio Bonazzi, who is well aware of the potential of plastic waste as the producer of ECONYL® regenerated nylon.

From April 6th until 11th all the selected finalists were presented at Rossana Orlandi Garage, and 3 of them have been awarded at the Ro Plastic prize ceremony, hosted by Cristina Gabetti at Museo della Scienza e della Tecnica in Milan, across 4 categories.