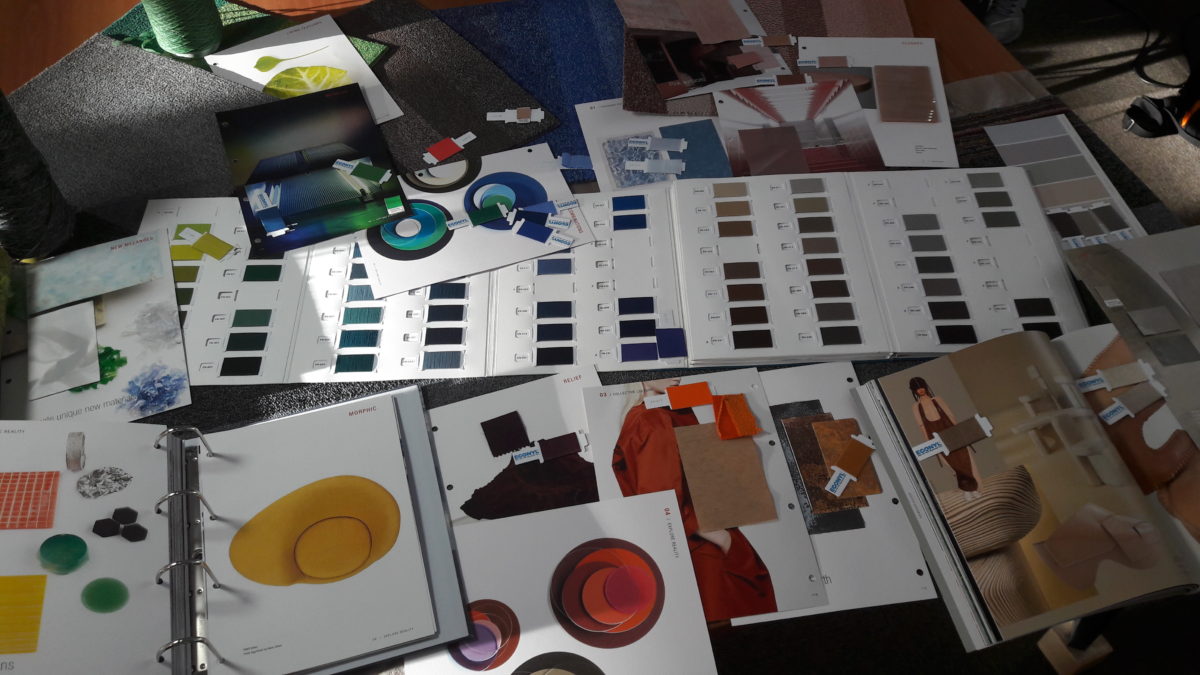 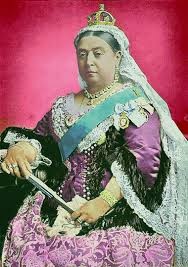 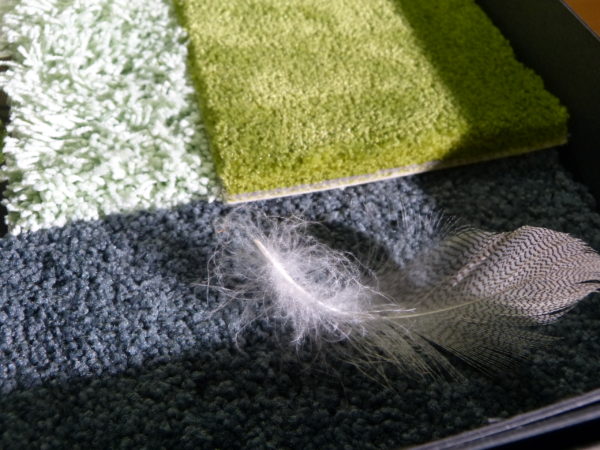 Microplastics: How can we tackle the issue and provide a solution? read more