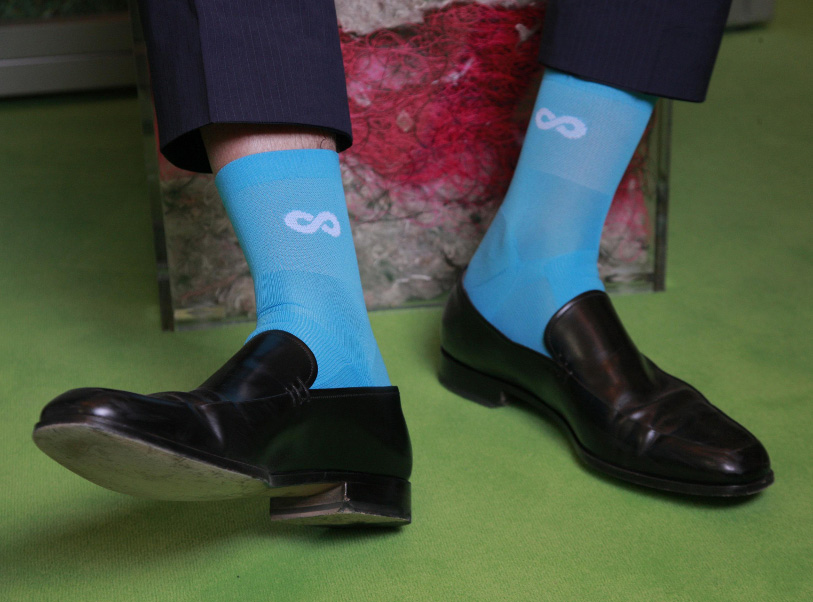 What is an eco-educator and what role do they have on social media? read more