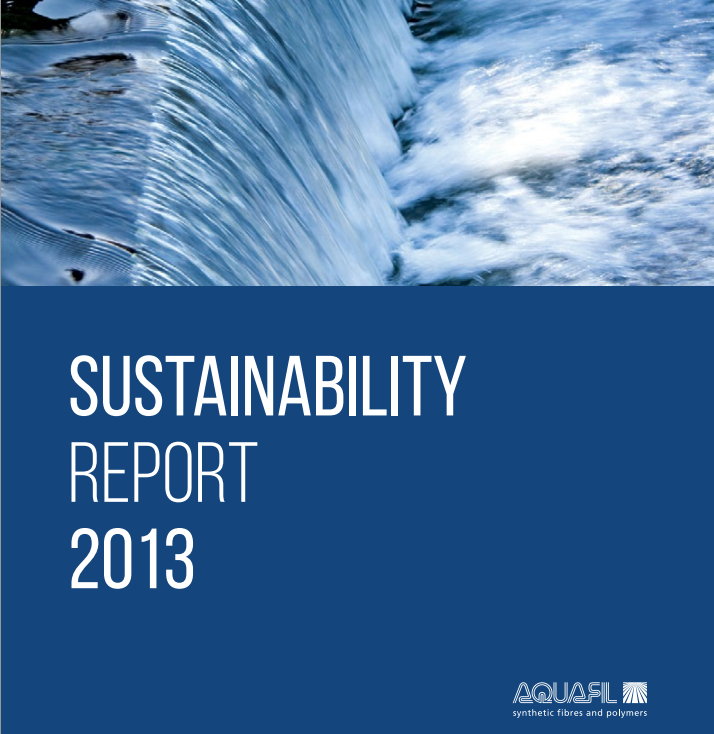 The Aquafil Group recently released the 2013 Sustainability Report. Included in this report was a section dedicated to the business transactions and environmental impact of ECONYL®.

This ECONYL® section of the report features notable BCF and NTF collections that incorporated the regenerated nylon fibers. Interface’s Net Effect™ Collection, Visions of… by DESSO and the JOIN Collection by Marcel Wanders were some of the recognizable products in the BCF category while Adidas, La Perla and Arena created NTF masterpieces.

Also noted in the report was the launch of the Healthy Seas initiative. Aquafil partnered with ECNC Land & Sea Group and Star Sock to recover abandoned fish nets at sea. These recovered nets contribute to the material used to manufacture ECONYL® regenerated nylon.

To see the full downloadable version of the 2013 Sustainability Report, click here.

Here is a poster focusing on the concept of life cycle thinking applied to ECONYL® yarn.