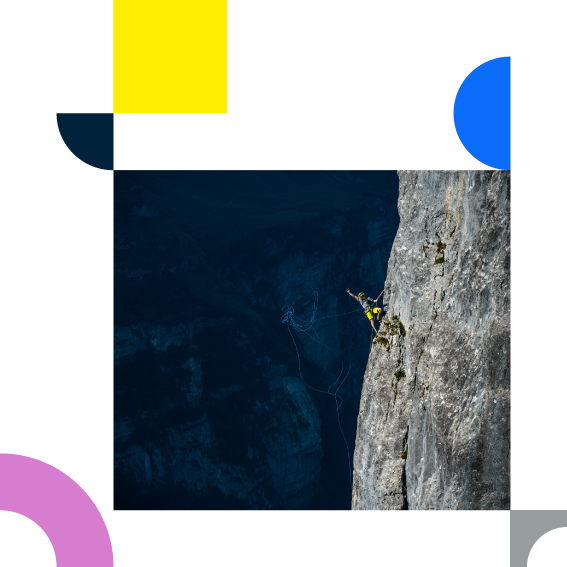 MAMMUT and the climate NGO Protect Our Winters Switzerland (POW) successfully completed the joint pilot project «Close the Loop». Together they gave climbing ropes a new life. The result: 1’000 t-shirts made from ECONYL® regenerated nylon and a significantly smaller CO2 footprint during production.

In fact, MAMMUT aims to reduce the carbon footprint of their outdoor textile production process. As a signee of the UN Fashion Industry Charter for Climate Action, they are committed to a 30% reduction in CO2 emissions by 2030 and to carbon-neutral production by 2050.

A climbing rope is used for about five years and then thrown away. With this in mind, the idea for the «Close the Loop» project was born.

The goal was clear – to find out how the polyamide that makes up the ropes could be reused again and again.

In three months, MAMMUT collected 748 kilograms of rope. They were then delivered to Aquafil, to be regenerated into ECONYL® yarn.

MAMMUT designers developed a T-shirt made of 100% regenerated ECONYL® nylon.

MAMMUT is now testing the viability of expanding this project. If they are able to completely replace standard nylon with ECONYL®, it is estimated that up to 6,800 tons of CO2 could be saved by 2030.

From Aristotle to Amazon: How to Communicate Sustainable Attributes for Consumers’ Excitement read more